Ed and I were transferring planes in Houston on our way back to New Orleans, coming back from a visit with our friends Michael, Jeanne, Sarah, and Matt Goolsby in Carthage Missouri.

While walking to our gate, we pass in front of a line of passengers arriving from a flight from New Orleans. Ed says to me, “That guy looks like Dr. John.”

I looked and my mouth fell open. It WAS Dr. John.

In my mind, I’d always thought of him as tall and husky, but he’s 5’8″ and slimmer than me.

We kept walking. I don’t like bothering famous people because I figure they get tired of that.

After we got to our gate, I left Ed with the luggage and went in search of a beverage. As it happens, I had to backtrack a little ways to some concessions we had passed. And then I saw him again, in the middle distance. He hadn’t gotten very far from where I first saw him, walking slowly and talking on his cell phone. (And hey, he just turned 68 three weeks ago.)

I decided to go for it. I am in awe of the man and I let my excitement bubble up. I also got the feeling I was the only one in the terminal that knew or cared who he was.

I jogged that way, saw him hang up, approached him and timidly said, “Mr. Rebennack?” (For his full name is Malcolm John “Mac” Rebennack Jr.)

He stopped and fully turned to face me.

I said, “I’m a piano player at Pat O’Brien’s in the French Quarter and I just wanted to thank you for the decades of music and inspiration.”

I figured he’d just say thanks and go, but he started up a conversation. (Just like any ol’ New Orleanian would.)

He thanked me and continued, “Well, what I used to be able to do a long time ago, I can’t so much anymore. But it’s just laying a little boogie-woogie on top o’ things, that’s all I did. I’m just a guitar player who went to keyboards by accident.”

(Which is true, he did start as a guitarist but switched after an injury to his left hand.) http://en.wikipedia.org/wiki/Dr_John#Early_life_and_career

I protested, “Oh no, I have your Homespun Videos (awesome music instruction videos he did showcasing the New Orleans style), and your playing is no accident.”

“Aw, but I never had any real formal training, you see…”

“Me neither, but you know, it’s all about the feel, what’s in your gut.”

He asked me my name at this point, which totally threw me. I had neglected to introduce myself. I said I was on my way back to New Orleans, and he said something like, “Yeah but the name of this airport pisses me off.” We were standing in George Bush Intercontinental Airport.

I said, “Yeah, who wants to be reminded of that name EVER again.”

He pointed down at his walking cane, which was festooned with feathers and charms. The top-most charm said “Obama 08”

We shared our hopes for the coming administration and agreed that Obama has got a lot of problems to deal with.

Things wound down and he excused himself to continue on to his gate. We said good-bye.

Then as I was walking away I blurted out, just as I’d say to anyone from town that I’d meet, “Hey, come and see me at Pat O’s sometime!” I think that made him smile a little bit. 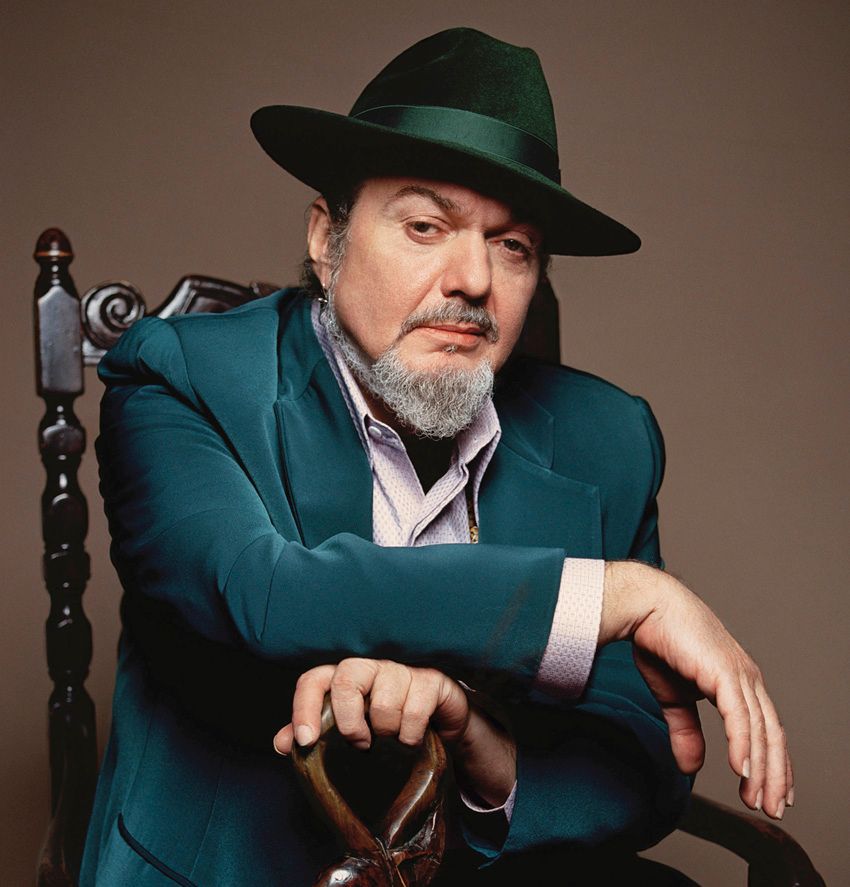 December 17, 2008 Joel has joined the twenty-first century and finally got a cell phone. It’s an iPhone and I’m totally geeked out about it!