The Robert’s Fresh Market grocery store that is 2 blocks from my house, which has been closed for 12 years (since Katrina), re-opened today. I feel like the quality of our lives just doubled. It’s beautiful and well-stocked!

The Voyager team hadn’t needed to use the TCM thrusters since November 8, 1980. A test last week proves they still work! Using them will allow the team to extend the life of the spacecraft by 2 or 3 years. https://www.jpl.nasa.gov/news/news.php?release=2017-310

“Christian conservatives should give up the ruse — they’ve made a bargain with the most irreligious and faithless president in history, a man who holds what they value in contempt. Their scam — that they and their candidates operate from some high, moral plane and are the true repositories of American values — should end with this president. They are nothing more and nothing less than an anti-abortion, anti-gay lobby group that seeks to enlist government to impose their ideological positions on others. In short, they are what their critics have always claimed.” https://www.washingtonpost.com/blogs/right-turn/wp/2017/10/16/values-voters-are-misnamed/?utm_term=.e23b69336fe0

I’m thankful to live in a country where protest is not punished. Dissent is patriotic. To point out flaws is to say “I think we can improve.” Also, you are free to agree or disagree with the point of the protest. That’s the American conversation. But the protest itself? A right, guaranteed by the First Amendment. And that’s my thoughts.

The First Amendment right not to say the Pledge of Allegiance or salute the flag was decided in 1943. Supreme Court Justice Robert Jackson had this to say:

“To believe that patriotism will not flourish if patriotic ceremonies are voluntary and spontaneous, instead of a compulsory routine, is to make an unflattering estimate of the appeal of our institutions to free minds.

“We can have intellectual individualism and the rich cultural diversities that we owe to exceptional minds only at the price of occasional eccentricity and abnormal attitudes. When they are so harmless to others or to the State as those we deal with here, the price is not too great. But freedom to differ is not limited to things that do not matter much. That would be a mere shadow of freedom. The test of its substance is the right to differ as to things that touch the heart of the existing order.

“If there is any fixed star in our constitutional constellation, it is that no official, high or petty, can prescribe what shall be orthodox in politics, nationalism, religion, or other matters of opinion, or force citizens to confess by word or act their faith therein.” 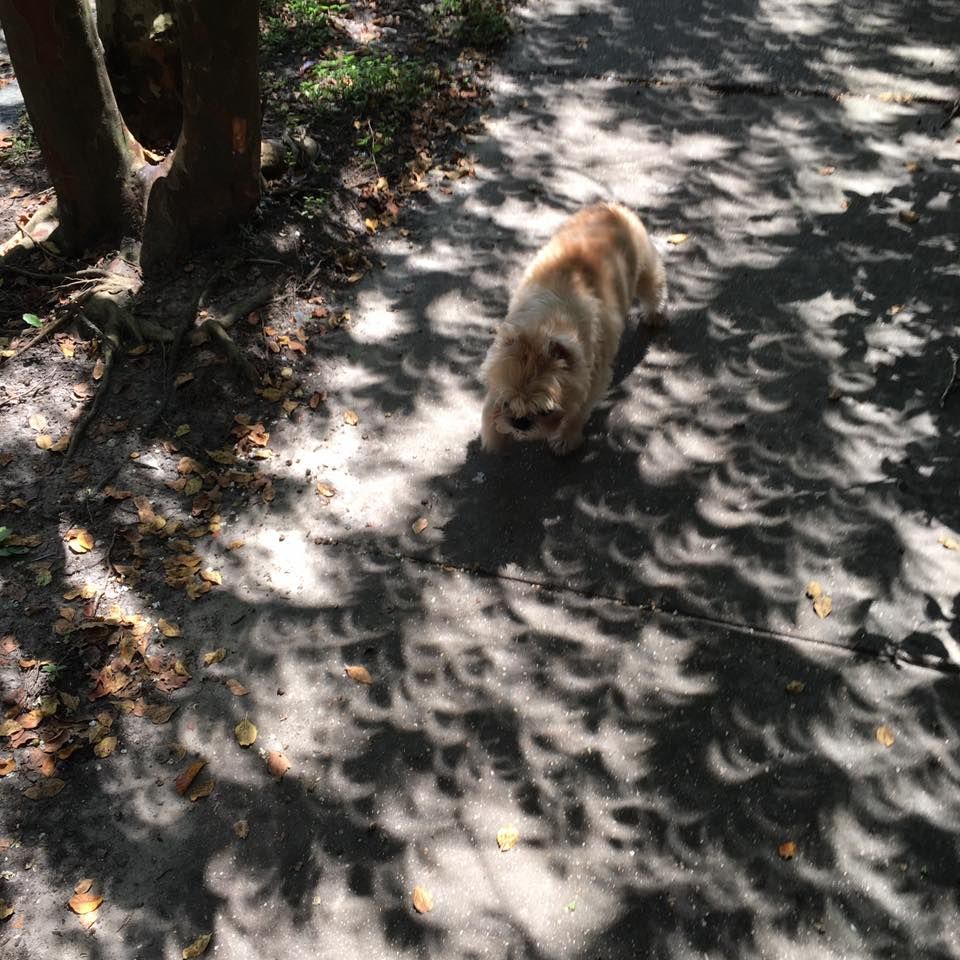 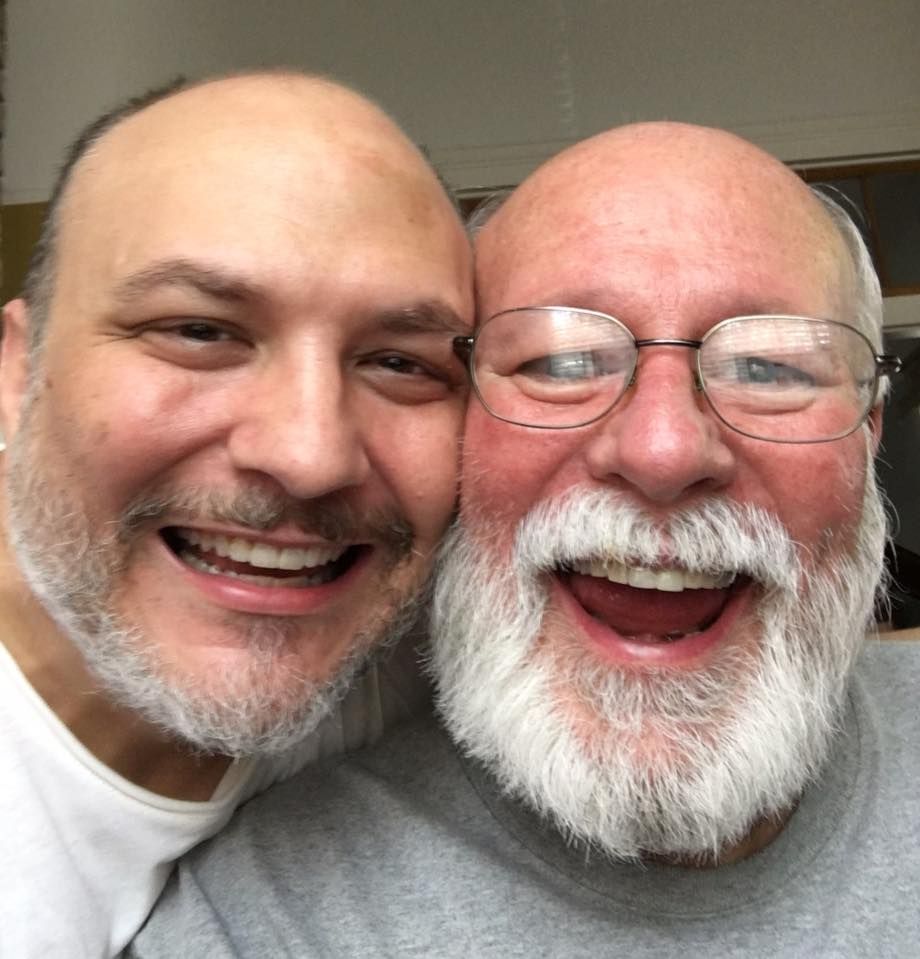 The “history and culture” of confederate statutes is that they were to let the black man know who is still boss. And Trump thinks they are “beautiful.”

This is horrifying, y’all!

All Six of Us