Early 80’s. I have my first crush. It’s on a boy. The Reagan administration laughs at AIDS in a press briefing.

Late 80’s. I “come out” to myself and fully accept I am gay. The Supreme Court rules that laws banning homosexual sodomy are A-okay.

We’re not rushing down to City Hall today, but we are very happy.

“Today, we can say in no uncertain terms that we made our union a little more perfect.” 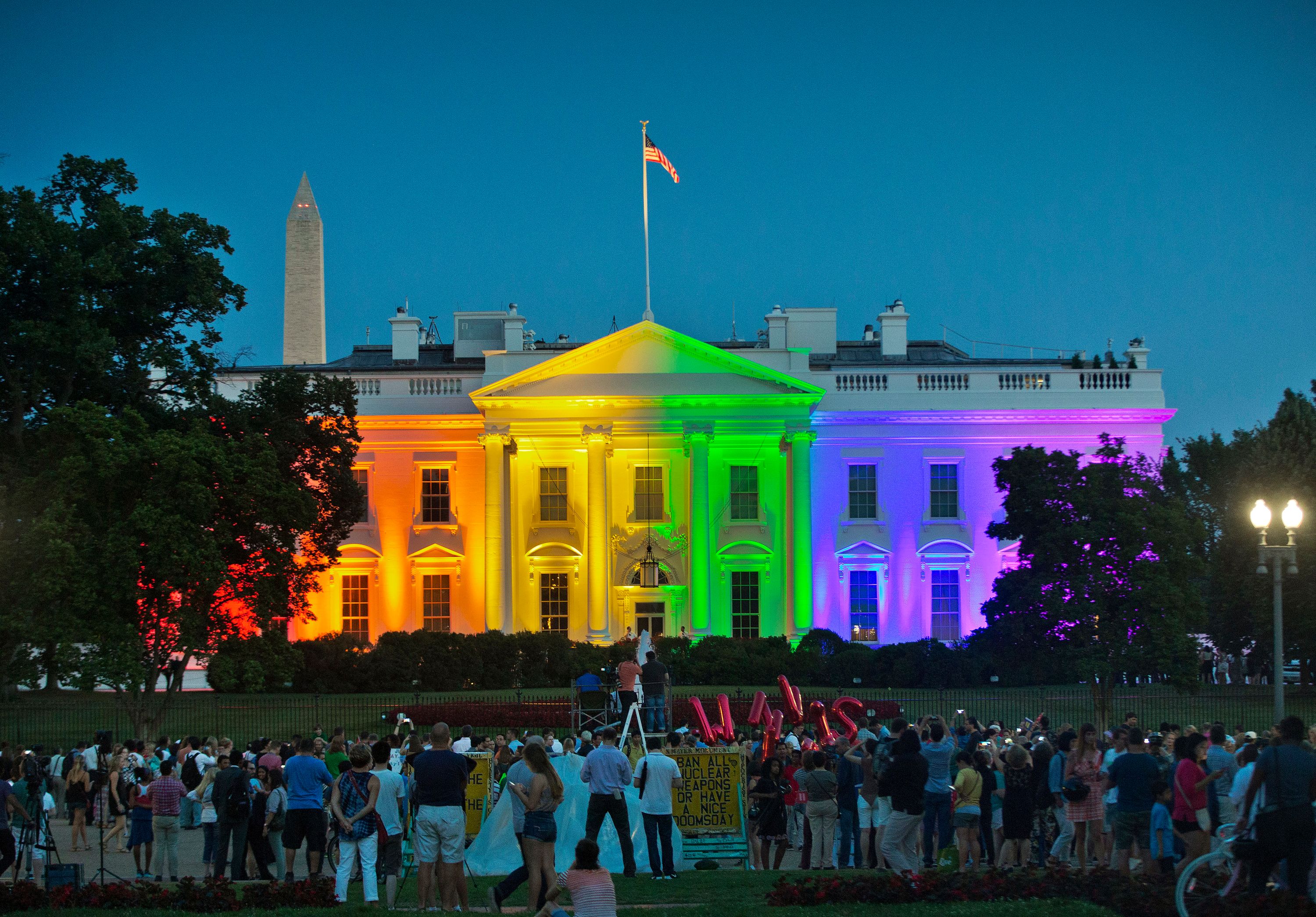 102 films watched in 2014. Mostly on DVD from Netflix, although I did open a streaming account this year. Guardians of the Galaxy The Imitation Game