Anders: Oh my God! Look at that picture over there! There’s the Earth coming up. Wow, that’s pretty.

Anders: (laughs) You got a color film, Jim? Hand me that roll of color quick, would you… 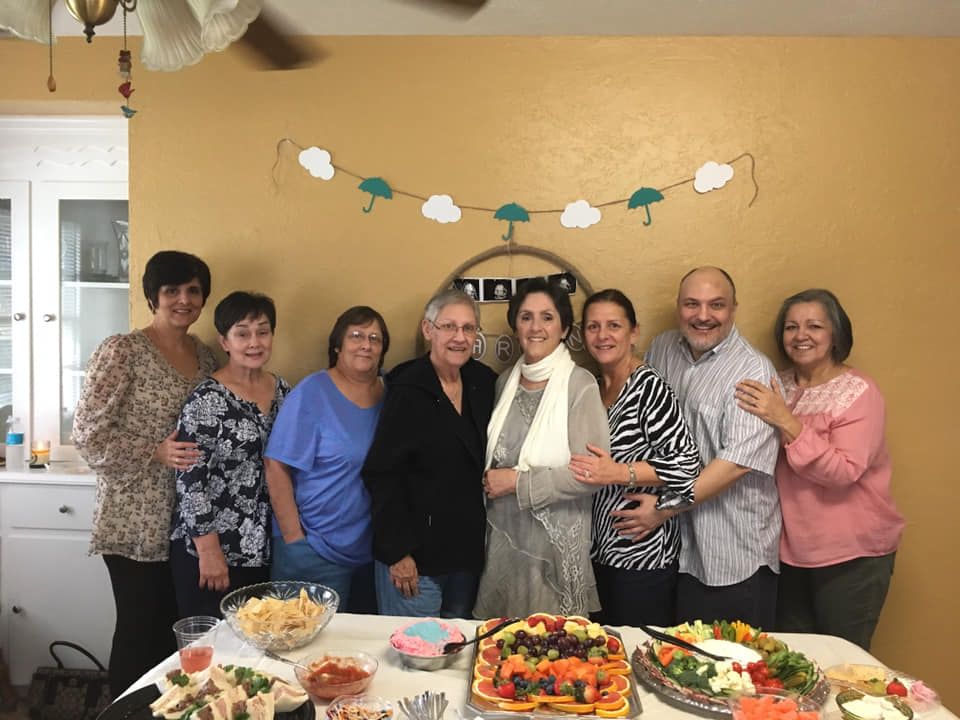 On this day in 1966, Buzz Aldrin took the first selfie in space while standing on his seat and hanging out of an open hatch as part of the Gemini XII mission. https://appel.nasa.gov/2016/11/21/this-month-in-nasa-history-gemini-xii-made-a-spacewalk-look-like-a-cakewalk/

With Democrats leading the house, there will be nothing done against Social Security and Medicare. There will be no serious attempt to destroy the Affordable Care Act. More to the point, for the first time in two years, there is an institution of the government that is neither afraid of, nor controlled by, Trump.

The arc of Donald Trump’s political career is not ascending.

Democratic women won everywhere. As of now, 98 women have won or are projected to win seats in the House, 82 of whom are Democrats.

In addition, they took away Republican trifectas in four more states, three by winning the governorship (Kansas, Michigan and Wisconsin) and one by taking both chambers of the legislature (New Hampshire).

They also flipped the Maine Senate and Minnesota House, and won supermajorities in the Oregon House and Senate.

Democrats also won enough seats in North Carolina to break the GOP supermajorities in both houses there, meaning Republicans can no longer override Democratic governor Roy Cooper’s vetoes. They also broke Republican supermajorities in the Pennsylvania Senate and Michigan Senate.

Jared Polis: the first man to win a governorship as an out gay man. Polis has been in Congress since 2009.

Which means that the Colorado cake baker who refused to bake a cake for a gay couple now has a gay governor.

In addtion to that, Democrats flipped seven Governor’s seats in Nevada, New Mexico, Kansas, Wisconsin, Michigan, Illinois and Maine. Those victories included defeats for reviled Republicans Scott Walker and person-who-lied-constantly-about-voter-fraud Kris Kobach. Republicans did not win any governorships held by a Democrat.

Ballot initiatives passed in three deep-red states — Nebraska, Idaho and Utah — to expand Medicaid eligibility under Obamacare, and a fourth state — Kansas — elected a Democratic governor who replaces a Republican who previously nixed an expansion that was supported by the Republican-controlled state legislature.

That’s four states set to join the 33 that have already expanded Medicaid.

Florida voters chose to cast off a legacy of Jim Crow and allow felons who have served their time to vote, which will mean that 1.6 million Floridians will get their voting rights restored.

Louisiana decided that unanimous jury verdicts should be required in order to convict someone of a felony, ending a Jim-Crow era law.

Voters in Missouri and Arkansas passed increases in the minimum wage. 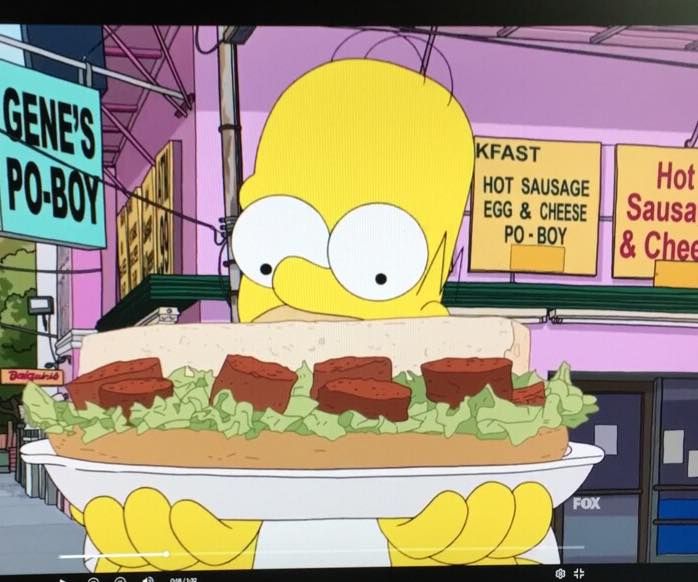 Jesus, filling out a crossword puzzle: “I’m stuck on 2 across.”

“Look back upon your life and ask: What up to now have you truly loved, what has raised up your soul, what ruled it and at the same time made it happy?

“Line up these objects of reverence before you, and see how they form a ladder on which you have so far climbed up toward your true self.”

This drunk guy fell down in front of our car.

Republicans only care about the debt when a Democrat is president.

Where TV seems to be headed:

CBS’s “Big Little Mediums” is an immediate hit in week one.

By week five, they spin-off the most popular sidekick into a new show, “Medium Large,” to air following original show.

By week thirteen, people are nostalgic for how they fell in love with the show but thirsty for something new. Reboot immediately into “Big Little Mediums Confessions,” an R-rated, raunchy version to air on Showtime.

Week 40: Half of programming on all Viacom/Paramount owned networks is B.L.M. related. The most popular show is “He’s Big, She’s Little” starring Kevin James and Leah Remini.

Three Billboards and a Baby

TV shows continue to overtake movies in my watching time. Watched 37 movies. 9 from the 20th century, 28 from the 21st. 8 of them were