“In an alternate universe there is only one movie about falling in love, but thousands about swapping faces with John Travolta.”

My husband got called “Donald Trump” by a little girl in the schoolyard right next to our home. Teacher fussed her and brought the child to our house. She wrote us this letter: “Dear neighbor: I am very sorry for being mean to you and I will never do it to anyone on a different skin color. And I was feel sad today because Donald Trump won the election. Sorry.” And then we thanked her, closed the door, and cried a little bit.

On September 20, 1992, I attended a rally for Bill Clinton at Macomb Community College Rally in Warren, Michigan. 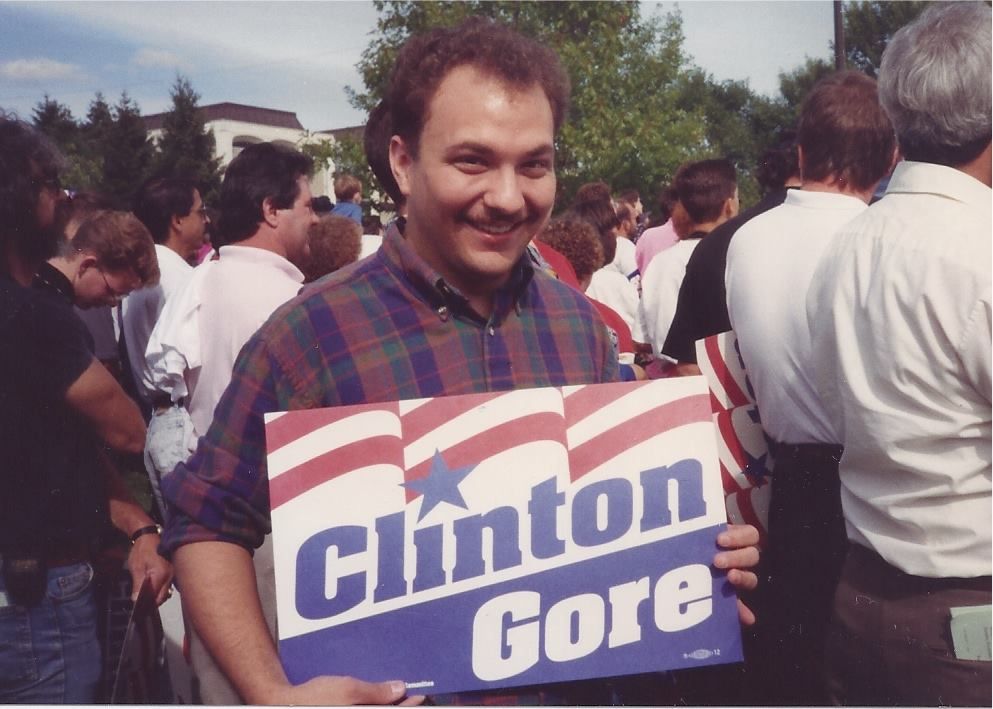 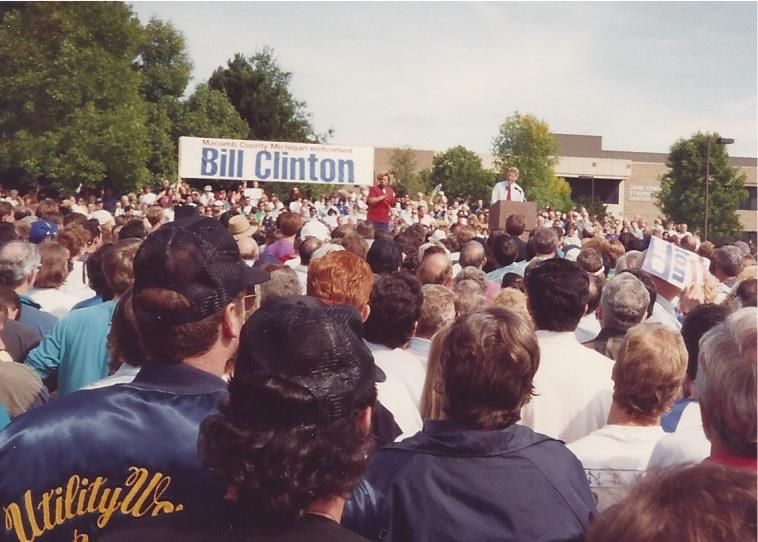 The ’92 presidential election was my first election. (Eligible but too busy with college to vote in ’88.) And I was living in a swing state, which brings opportunities to see the candidates in a way you don’t get in other states.

The U.S. economy does better under Democratic presidents.

Me: “I’m a baritone, or maybe even a bass-baritone, but I’m definitely no tenor.”

The last-known company still manufacturing VCRs said it would stop at the end of this month, mainly because of “difficulty acquiring parts.”

“I want every white person in this room, who would be happy to be treated as this society in general treats our citizens, our black citizens. If you as a white person would be happy to receive the same treatment that our black citizens do in this society - please stand!”Nobody is standing here. That says very plainly that you know what’s happening. You know you don’t want it for you. I want to know why you are so willing to accept it or to allow it to happen for others.” 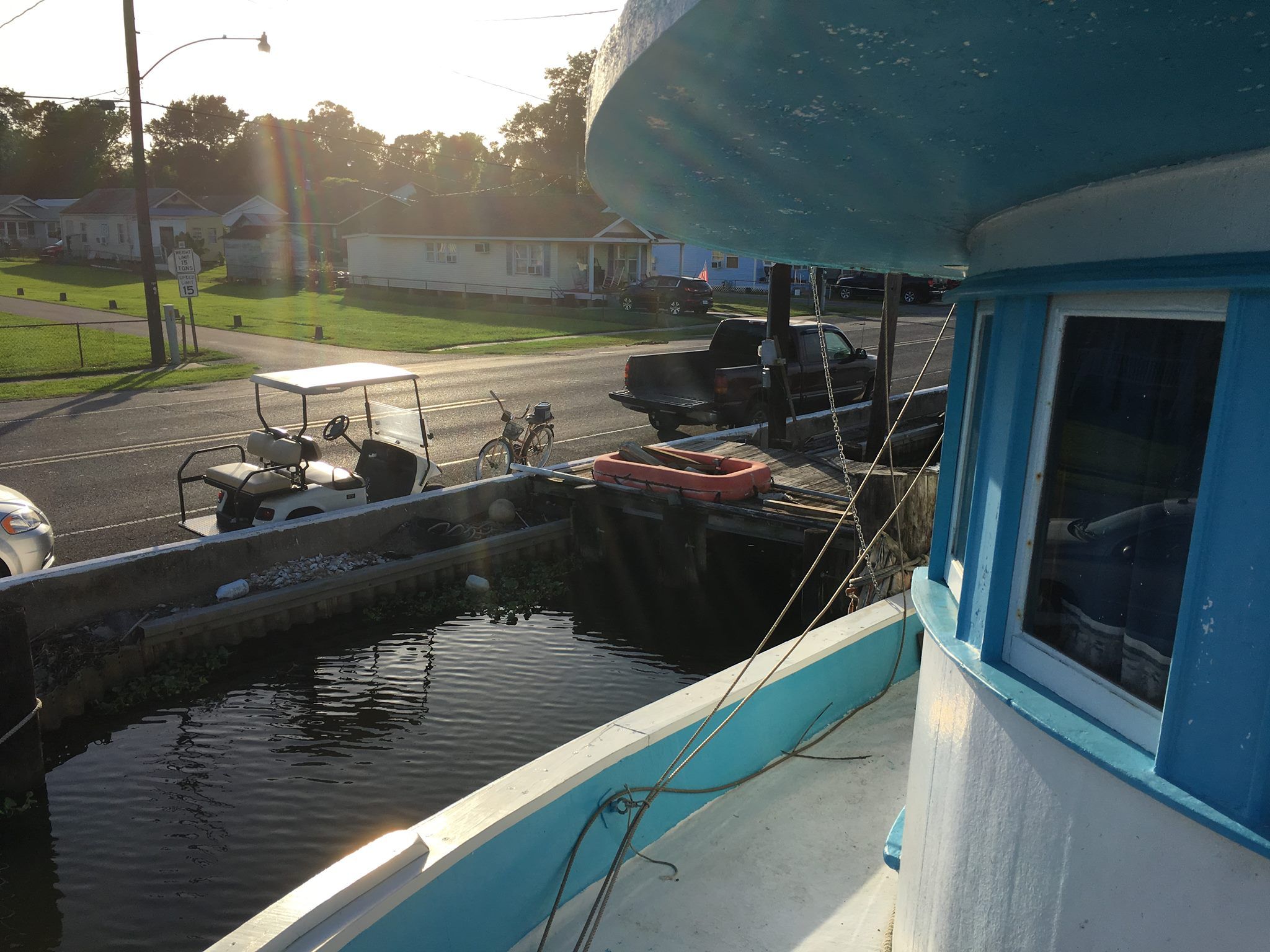 A bayou moment: A variety of vehicles visited the “Niki-Joe” as it returned from shrimping.

http://daily.jstor.org/can-you-really-tell-left-from-right/ Lateral awareness is a problem for me. It takes me a couple of seconds of thinking to tell my left from my right. Ed has gotten very used to saying, “No, your other left!” 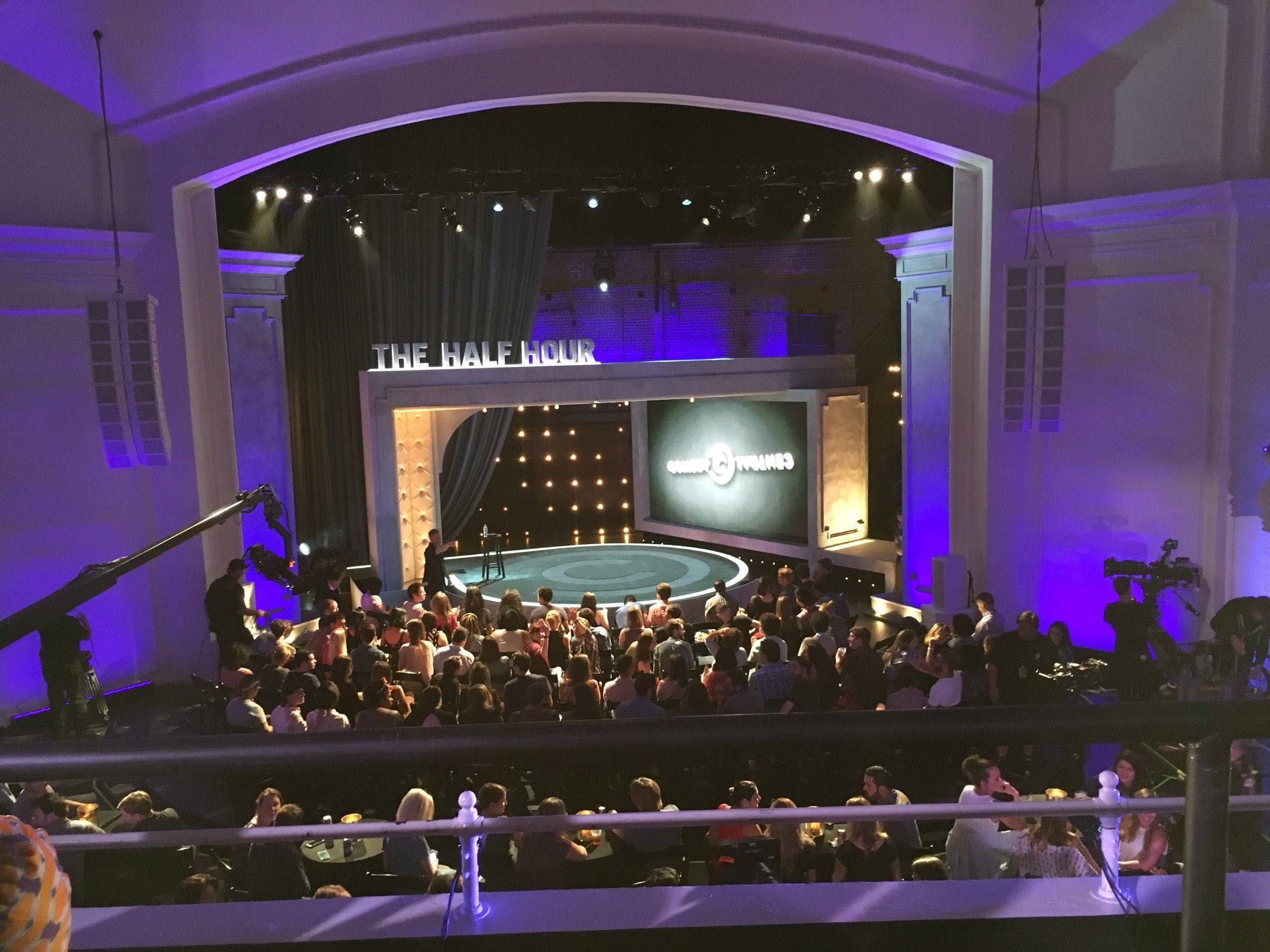 Prince…. Listening to the “1999” album in 1983 on a school bus with the South Lafourche Band. Danny Pitre, I remember you were really grooving to it.

Playing “When Doves Cry” with the marching band the following year.

Waiting eagerly for every album after that. Genius platter after genius platter. Prince’s output from 1983-88 is nothing short of amazing. His b-sides were better than some people’s a-sides.

Seeing him live on the “Lovesexy” tour here in New Orleans, November 1988. He played in the round, an awesome show! (Particularly memorable for me, because after the show I went to my first gay bar and had my first kiss from a complete stranger.)

And now gone too soon. Unbelievable.

The picture boards from daddy’s funeral were so well done. Thank you for all the hard work Nicole Boudreaux LeBouef and Haley Pitre Wells