I’ve said for years: Deficits only matter to Republicans when a Democrat is spending. When Republicans have something they want to do, full speed ahead!

Here’s an article that makes my points for me:

Stunned to hear the news of Allen Toussaint’s passing. He was nothing less than the living embodiment of New Orleans music.

Once, back in my Howl At The Moon days, he appeared in the room while I was on stage. Clearly on his way from one place to another, he stopped for a few minutes to listen to the music. I was thrilled by his presence and humbled by his attention.

“We have met the enemy and he is us.” - Walt Kelly’s Pogo

The GOP is really the party of “free stuff,” it’s just that they give their free stuff to wealthy people. For example, George W. Bush’s tax cuts were skewed towards the wealthy — over 73 percent of the benefits went to the top income quintile, and fully 30 percent to 1 percenters alone. (And Trump’s just released tax plan is more of the same.)

We go to lunch with Darrell and Glen every Tuesday, and at least 50% of the time we eat at Nine Roses in Gretna. Well, we were captured for posterity. 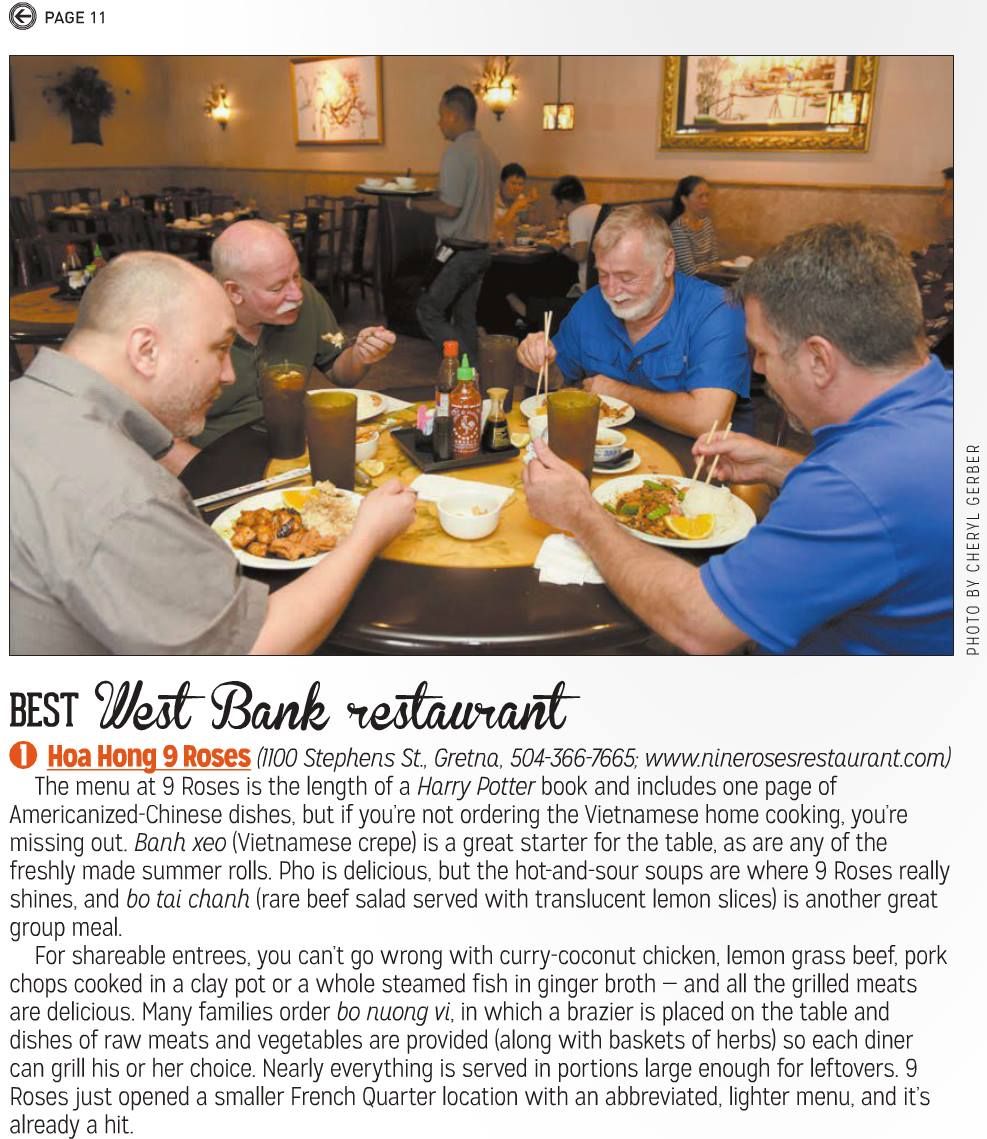 Congratulations to our favorite Vietnamese/Chinese place for winning “Best West Bank Restaurant” in the latest issue of the Gambit.

“Miss Delores” Ledet, my first keyboard teacher, has passed away.

She was the first one to unlock the mysteries of the keyboard for me. I loved learning from her. She got such joy from playing music and that joy was evident in her performances and written all over her face as she played.

Not only that, but she was my Mom’s best friend. I recall countless hours of her and my Mom drinking coffee, chatting and laughing, and I hope they are somewhere splitting a pot of Community coffee right now. 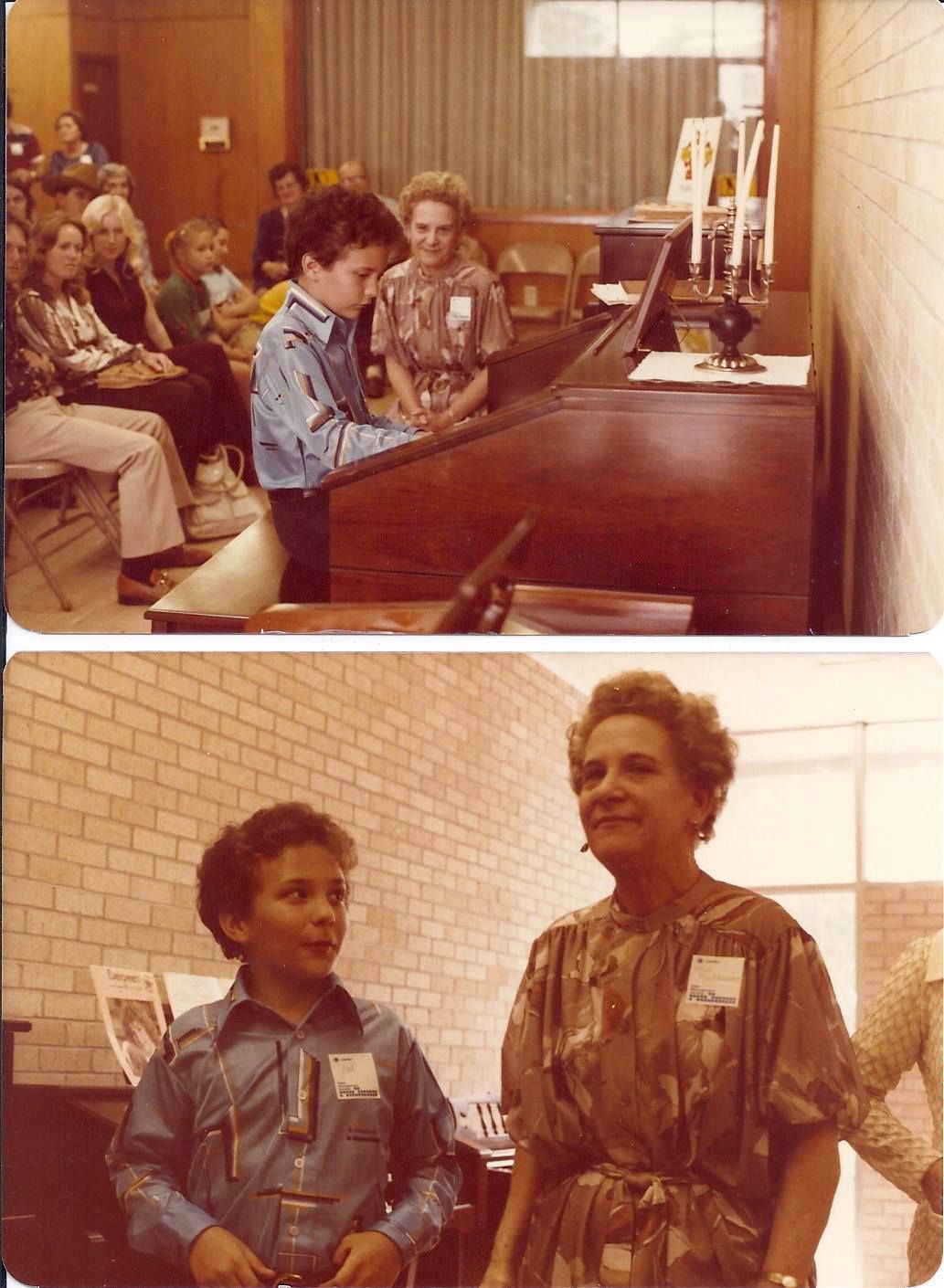 Here’s a picture from my first and only organ recital in 1979 (I was age 12). I played “Over The Rainbow” and “Somewhere My Love (Love Theme from Doctor Zhivago).”

“What’s in your kitchen cabinets? Pots and pans and handheld graters and hateful trash that’s preventing you from calling your estranged sister. Throw them all away. Replace them with a single sunflower seed.”

“Free all of the old lovers you’ve kept shackled in the crawlspace at the back of your closet. Let them take any pairs of shoes you haven’t worn in the last calendar year with them.” 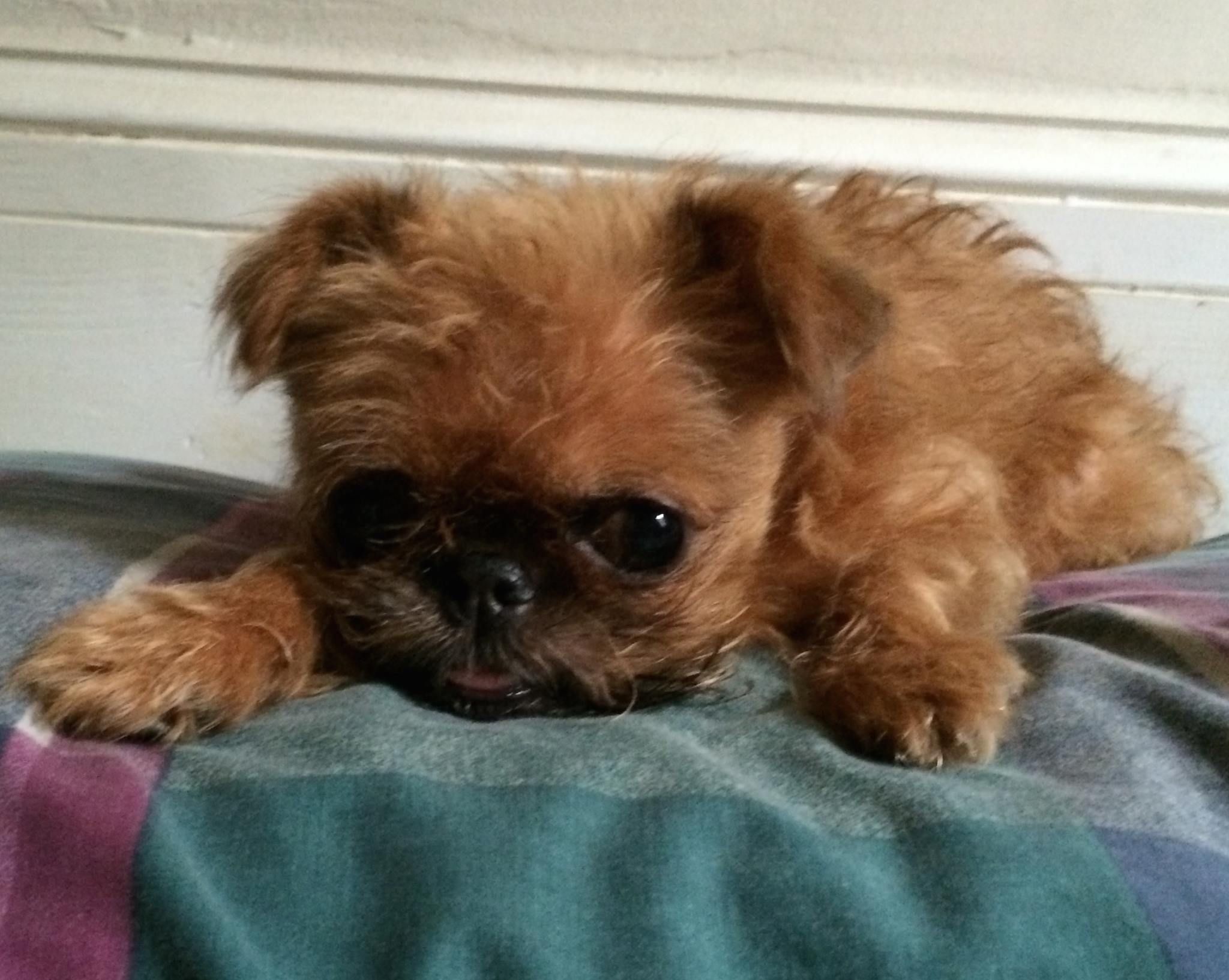 Our beloved dog “Sister” passed away this morning. (She was hit by a truck while Ed was distracted with corralling Sprout, who had gotten off his leash.) She was 10 years old this month, and was the sweetest little thing. We are having her cremated. We loved her so much, I can’t even tell you. Our hearts are broken.